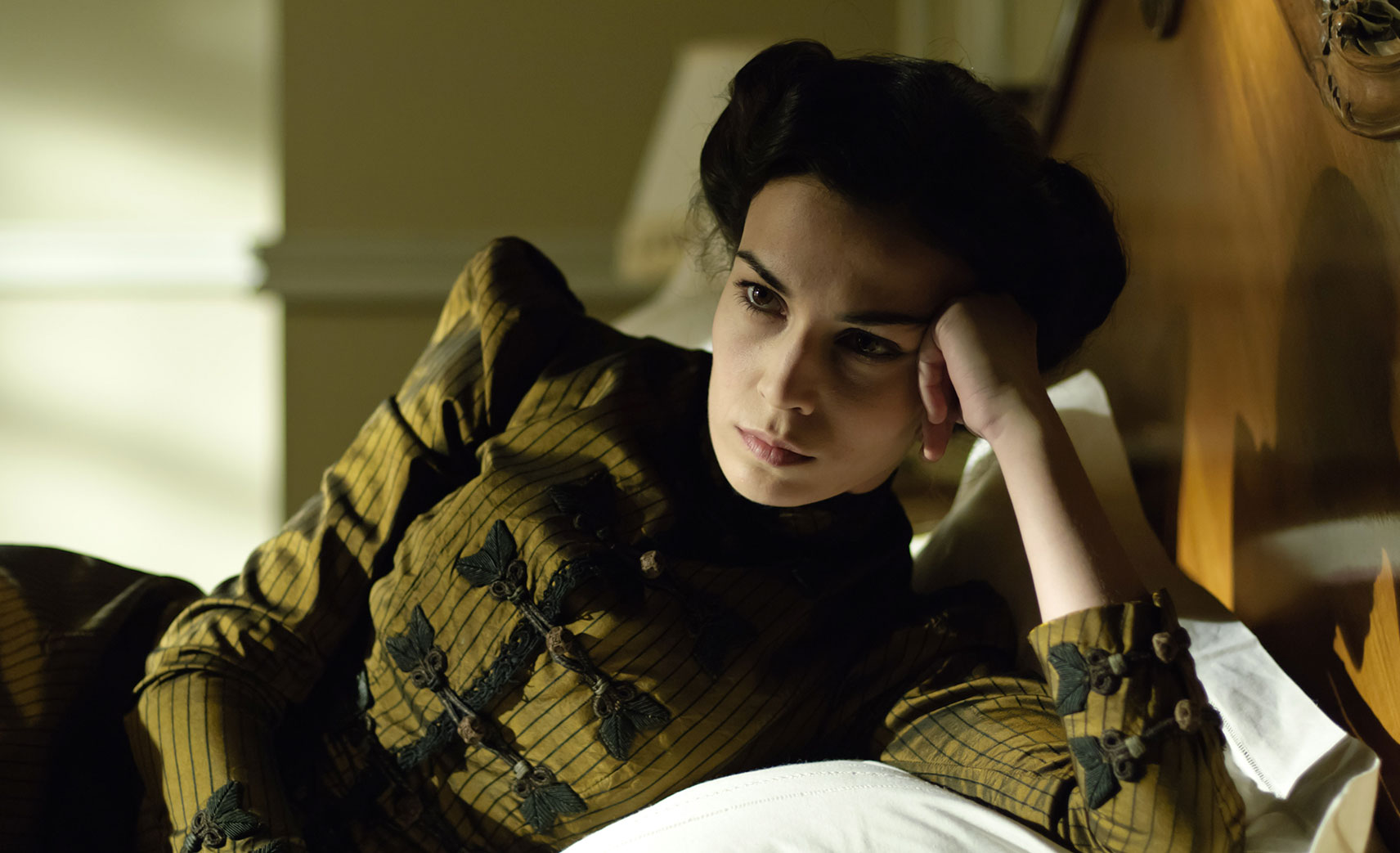 Set at the beginning of the 20th Century, Grand Hotel narrates the mysteries and romantic intrigues taking place at a luxurious, idyllic hotel on the Cantabrian coast of Northern Spain.

Sara Rivero is Cecilia, a cold and unscrupulous thief who, after committing a crime for which she was never charged; arrives at the hotel to perpetrate a great heist. A manipulative blackmailer, she will stop at nothing to achieve her goal. 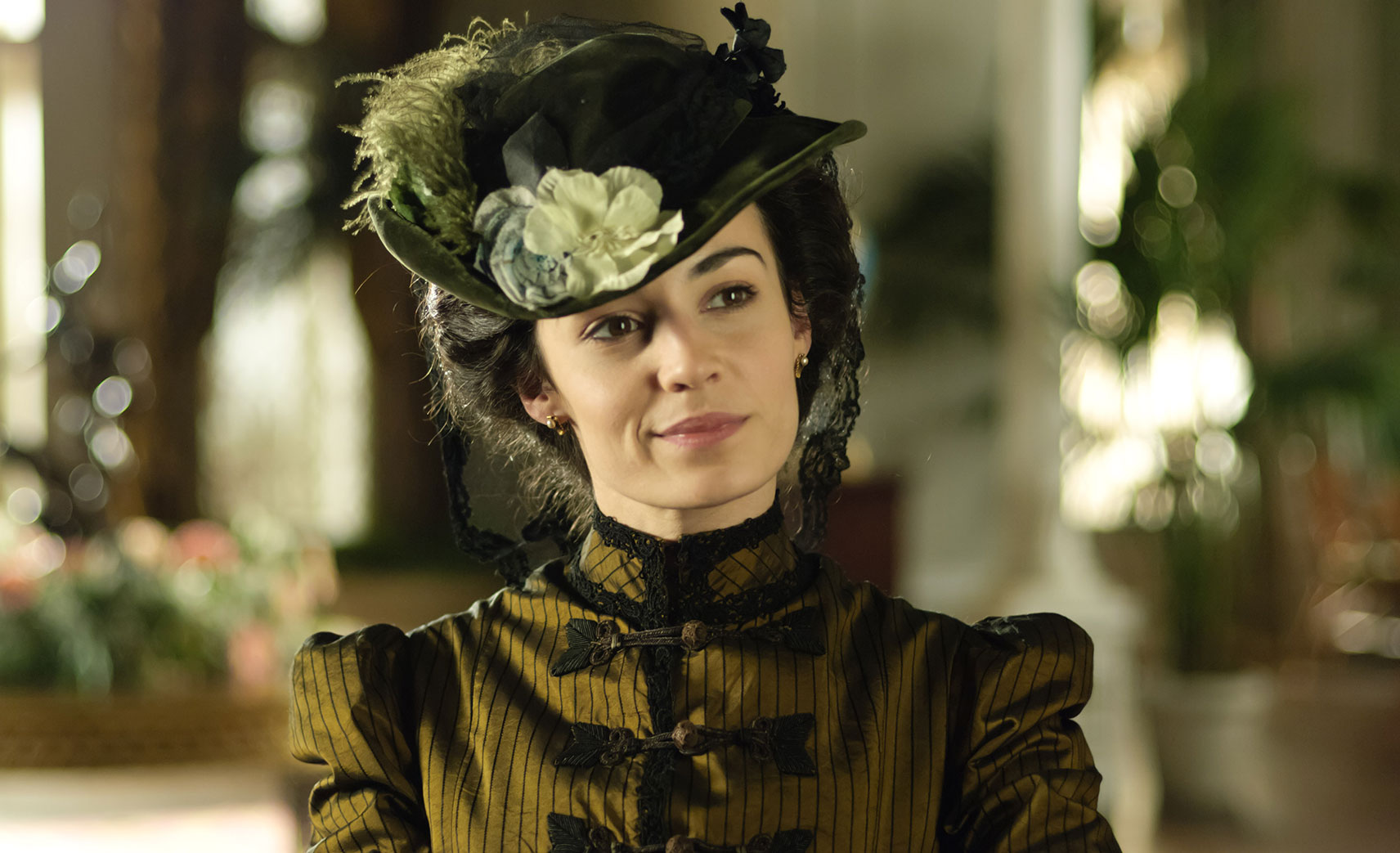 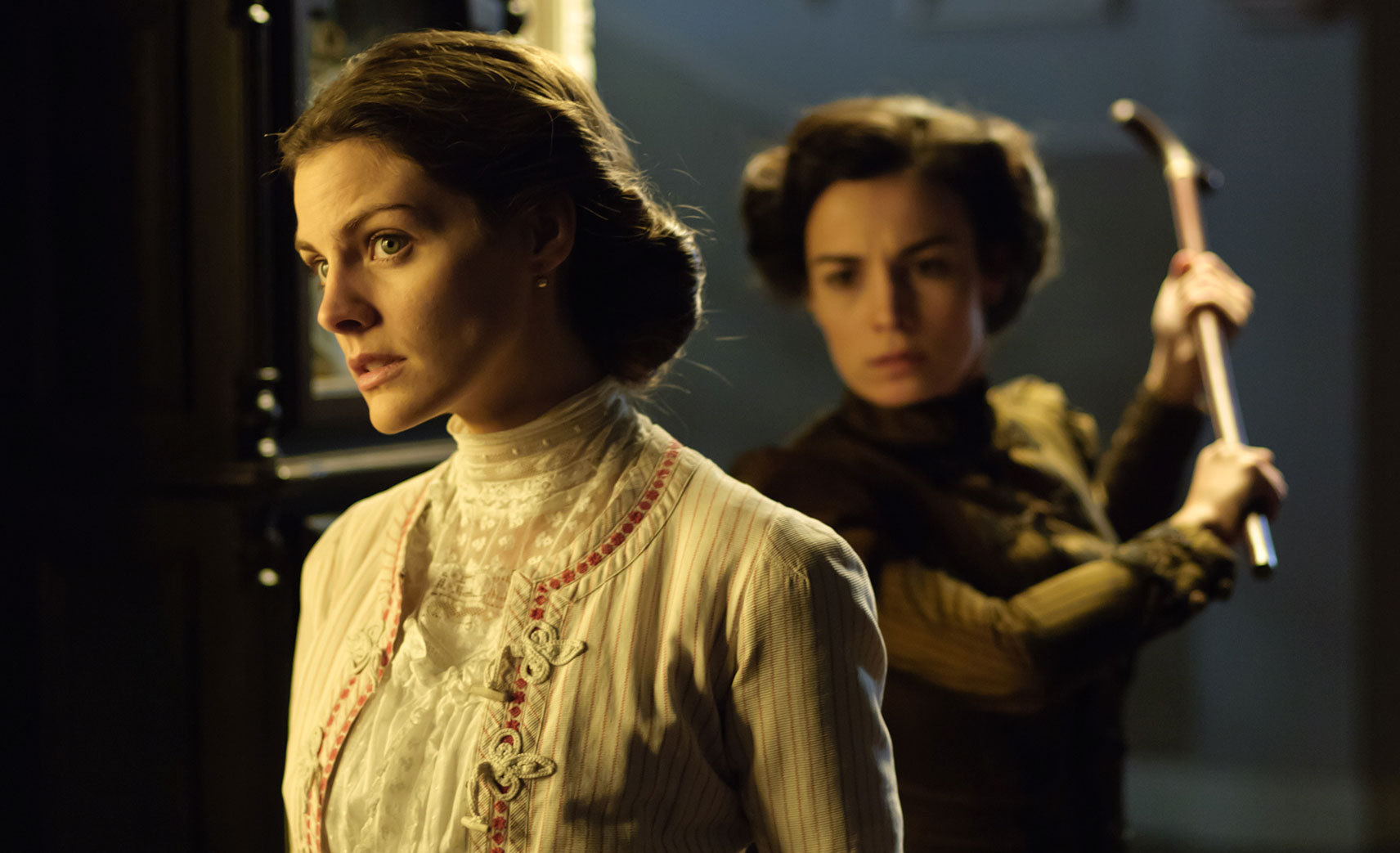 Produced in Spain by Bambú Productions for Atresmedia and distributed internationally, Grand Hotel is broadcast in more than 20 countries and has been adapted for the US, Mexico, and Italy. 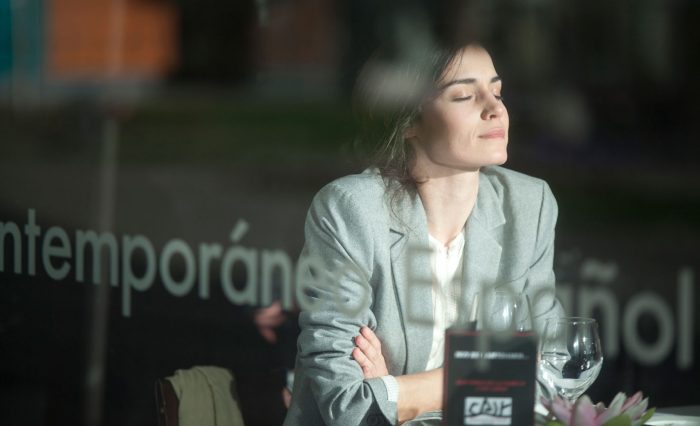 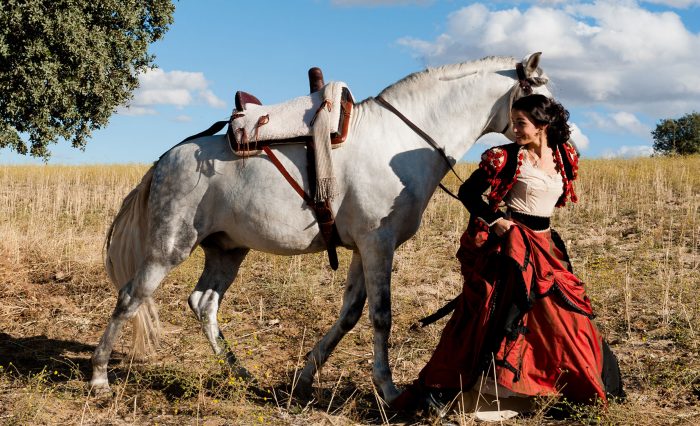