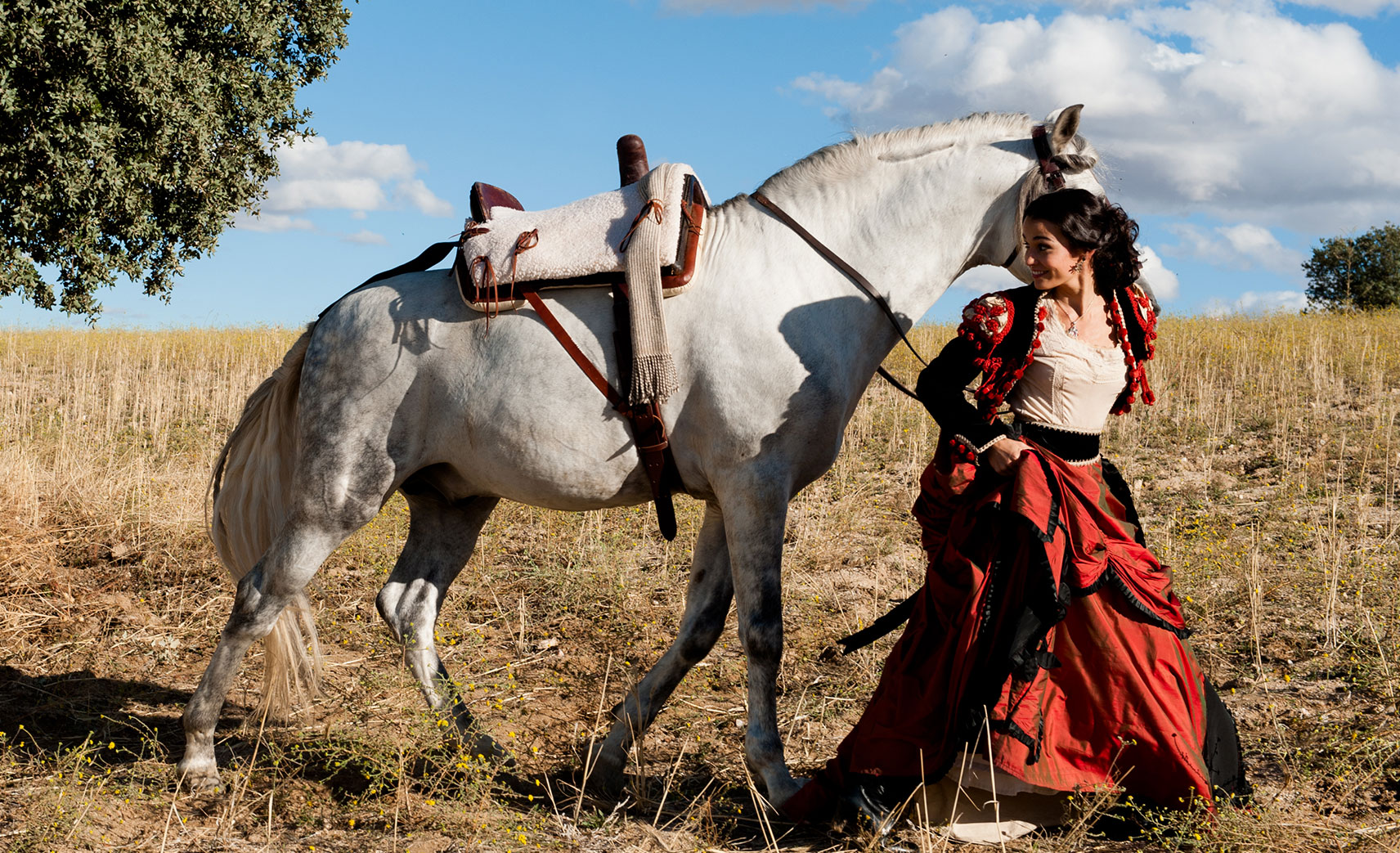 Set in Andalusia at the beginning of the 20th Century, Bandolera (Bandit) is a production of Diagonal TV for Atresmedia.

Sara Rivero is Eugenia Montoro, a naïve and obedient young woman from the bourgeoisie who is learning the realities of the world through forbidden love, which leads her to rebel against her family and social class. She is a fragile and emotional character, suffering through several nervous breakdowns, and episodes of madness. 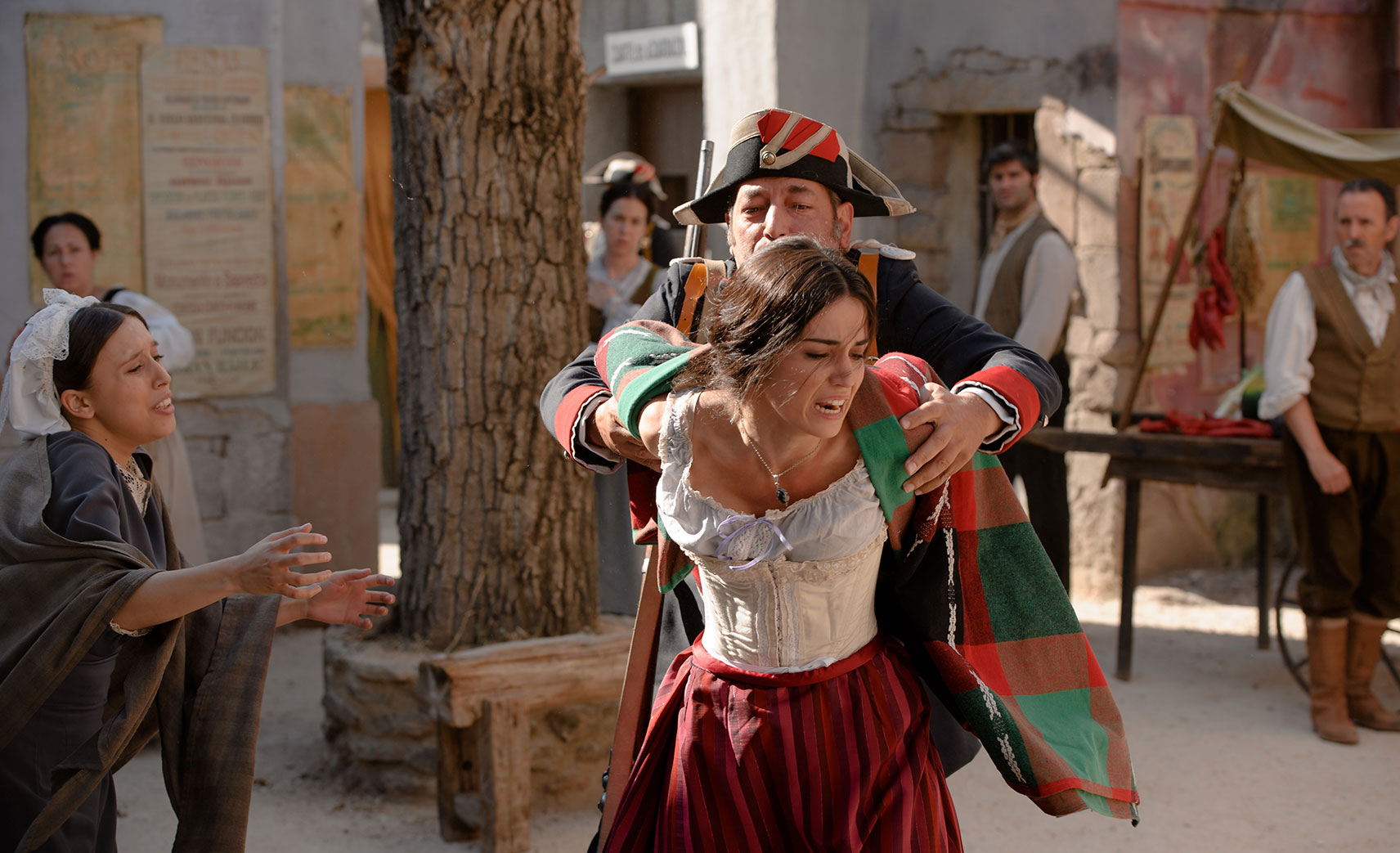 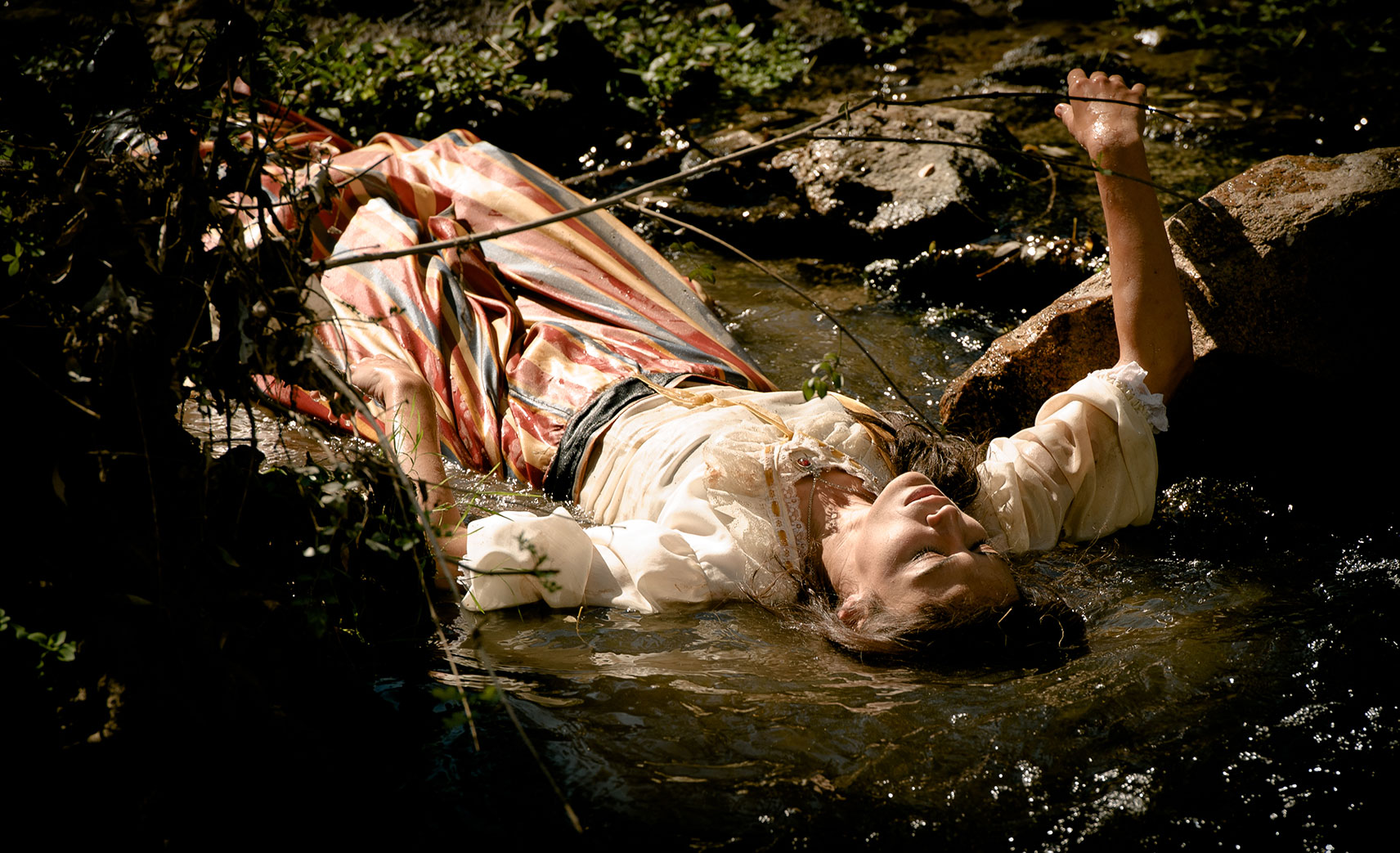 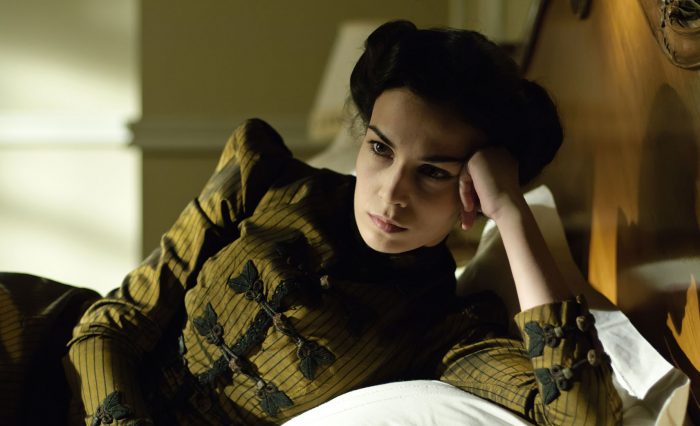 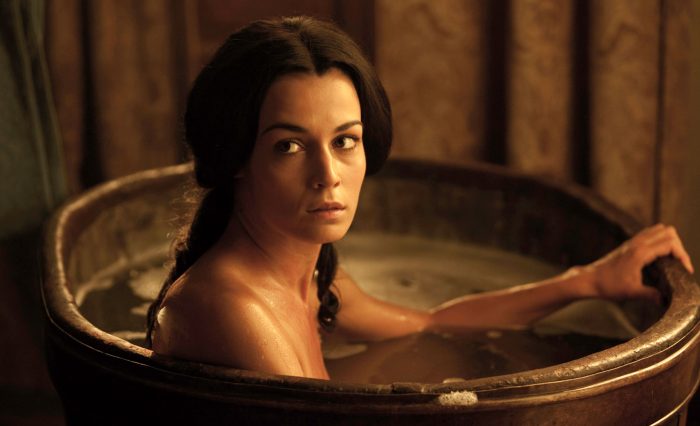